Home» Blog » Are You a Candidate For Veterans Court? 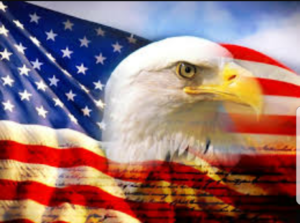 Have you served in the United States Military? Have you been accused of committing a crime in the State of Ohio? If you answered yes to both of those questions chances are you may be a candidate for the newly created Veterans Court.

What is Veterans Court?

Veterans Courts are a specialty docket treatment program assisting those men and women who have served our country and as a result of that service, have encountered difficulty re-entering civilian life. This difficult often manifests itself in drug, alcohol, or mental health issues. If a Veteran is willing to seek treatment for the underlying condition the special Veterans Court docket offers benefits not available in the general Court docket.

The process begins with an assessment for admission into the Veterans Court program. If deemed appropriate (the Veteran suffers from a condition associated or exasperated by his/her service and is willing and able to seek treatment for the condition) a plea into the program is scheduled. At the plea hearing the Veteran enters a plea of guilty to his/her charge. But unlike the general docket, the plea is held in abeyance and treatment commences. You will be required to appear at scheduled informal hearings to update the court on your treatment success or failures. If after a predetermined period of time treatment is successful, the charges are dismissed and the record of the arrest is sealed.

This docket is not without risk. If the Veteran is not successful at treatment the court has various sanction options available. These sanctions typically are progressive in nature beginning less severe but possibly culminating in negative termination. If negatively terminated the Veteran already having entered a plea of guilty and waived the right to trial, a sentencing hearing on the plea is scheduled.

If you are a Veteran and you find yourself accused of a crime the Veterans Court may be a viable option to both receiving help for a lingering issue and resolving a criminal charge. 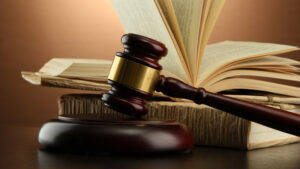 To view additional reviews please visit our Google cite below and click under “reviews” https://www.google.com/search?q=robert%20rohrbaugh%20attorney