Home» Blog » Do I Really Need to Pay This… 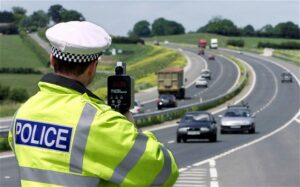 How are Speed Camera Citations Different?

A brief discussion of the nature of these speed camera citations is in order. It is important that you understand that the speed camera citation you receive in the mail is unlike other traffic citations you may be familiar with. In the good old days the traffic ticket mechanism was simple. A police officer accused you of speeding and handed you a ticket. These tickets were heard by judges or magistrates in criminal division courts. If you were convicted of speeding you faced the possibility of points against your license, fines and court costs. The speed camera citation is very different. These cases are heard by hearing officers in an administrative hearing. If found to be in violation, the only penalty that can be imposed is a civil monetary fine and cost. Because these hearings are not criminal but civil in nature, points may not be assessed against your license. Often it is collection agents who enforce the civil penalties. 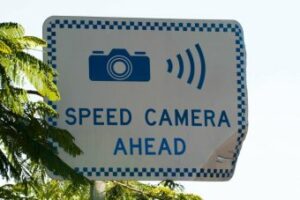 Do I Need To Pay Speed Camera Citations?

A 2016 policy decision by the three credit reporting agencies Experian, Equifax, and TransUnion changed the game for speed camera citations forever. As part of a legal settlement involving the States listed above, the three credit reporting agencies agreed not to report any debt that did not “arise from any contract or agreement to pay including, but not limited to to, certain fines, tickets, and other assessment.” (Settlement Agreement at Setion E(1)(c)). The end result of this policy is that speed camera citations are essentially unenforceable. Nonpayment will likely result in the debt being collected by a collection agency that no longer has the ability to negatively impact your credit report.

For a further discussion of your rights and obligations resulting from a speed camera citation contact the office of Attorney Robert J. Rohrbaugh II.

Overall great experience. During one of the worst times in my life Attorney Rohrbaugh and his wonderful staff were there to help me. Very informative, helpful, and informative. Attorney Rohrbaugh was available when needed and provided more than he was required to. Nothing but praise for him and his marvelous staff.